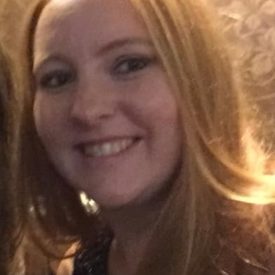 Coach Michelle Turner is going into her third year of coaching for the Aces. Michelle grew up in the North County area where she attended McCluer North High School. She played volleyball for 4 years she was there. She played select ball for 5 years for the Hazelwood Hitters. For the past 2 years she has also been a coach for Sacred Heart’s Cyc team where she’s coaching 10 year old girls this season she will be coaching 14 year old girls. During the summer she teaches at the Aces Camps. She is looking forward to her third year of coaching for the Aces.