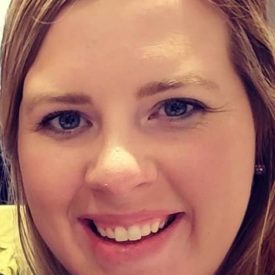 Kelsey is back with the Aces for her 9th year of coaching. Kelsey has a vast volleyball resume. After varsity lettering all four years in high school and playing for the Aces, Kelsey went on to play club volleyball at Southern Illinois University-Edwardsville. In her spare time in college she coached for the Aces and was a certified IHSA and USA Volleyball official. Kelsey is excited to be coaching again with her little sister saying “Kari and I always played different positions, she was a setter and I was an outside hitter. We both played all the way around the court, so I think we bring a well-rounded coaching experience to our team.” Kelsey continues to play volleyball both competitively and recreationally.”