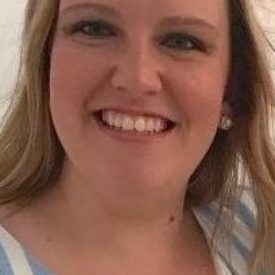 Liz Guyton has joined the Aces as an assistant 12s coach. As a high school player, Liz was the varsity setter for 2 time state quarterfinalists, Ft. Zumwalt West. After graduating, she chose to focus on her education at Mizzou, rather than pursue volleyball further. Once she completed her education, she began her coaching journey as an 8th Grade coach at Villa Duchesne, then began several years of club coaching experience with Parkway Lightning Volleyball Club. With PLVC, Liz coached multiple age levels, but her passion is for developing young players- especially middles! Her philosophy is rooted in fundamentals and hard work. She stepped away from coaching for a few years to start a family, but has decided she couldn’t stay away. Liz lives in Florissant with her husband, Jeremy and their 4 month old daughter, Sienna.