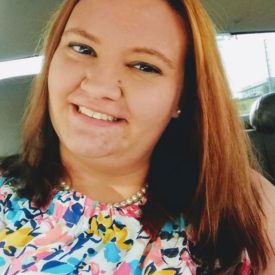 Brittany will be coaching the 15 White team for the 2021-2022 club season.  After learning to play at a young age, she played CYC ball for St. Martins in Hazelwood, she went on to play in high school at Westminster Christian Academy. Brittany played club ball with the  Aces Volleyball Club under coach Janet Hall from the age of 14 through 17’s for her 18’s she played with St. Charles Xplosion.  After graduating, Brittany then played club volleyball at Truman State University.  She is now entering her 10th season as a coach with Aces Volleyball Club and hopes to continue to share her love of the game with all of her players.