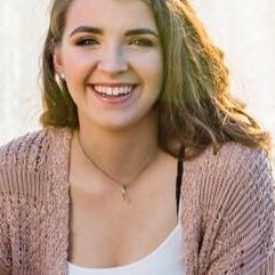 This will be AJ’s 3rd-year coaching for the Aces Volleyball Club. She began playing volleyball When she was 10 years old playing for her elementary school, She soon fell in love with the game so she decided to try out for the Aces when she was 12 years old and making the team that year she remained playing for the Aces for another 5 years developing her skills as a middle hitter, AJ went on to play 18’s for H2 .  AJ attended Fort Zumwalt West High School where she played volleyball for 2 years.  She continues playing during the summer on a competitive sand league with family and friends.

AJ is very excited to spread the knowledge and love she has for the game to the girls she will be coaching.